Vine Church started in 2011 when Toby and Liz Neal gathered a group of 16 friends to meet together as a church in one of Sydney’s least religious areas. They begun with the conviction that while inner city people are not interested in religion, Jesus Christ has not stopped being relevant. Since 2011, Vine Church has grown to be a vibrant inner city church known for it’s warm community life and its unique voice in the way it converses with our city about Jesus.

In 2015 Vine Church and St Michael’s merged with a common vision to reach our city with the good news of Jesus. Our current double-barrel name reflects some of the complexity blended families experience when they commit to one another for a common purpose. 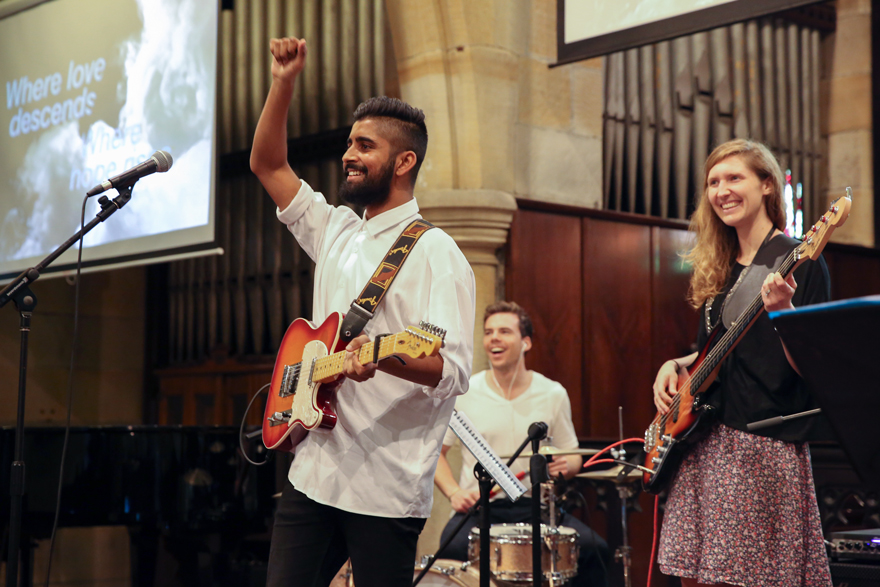 The history of St Michael’s

St Michael’s has 160 years of history in seeing God at work in Surry Hills. In 2004, the local historian Paul Egan wrote a history of St Michael’s titled, A Task Unfinished from which much of the following history is drawn from.

For the past 160 years St Michael’s has been at ‘the centre of — a fashionable, over-populated, slum, ethnic, and currently chic residential, area of Sydney.’9 It has fought the good fight of faith and continues to proclaim Jesus Christ as the only hope for life, salvation and peace with God.

The history of Vine Church

The history Vine Church, on the other hand, is much younger.

When Liz and Toby Neal first started planning to start a new church in Surry Hills, many people were pessimistic and urged them to find an easier place in Sydney — where people were more receptive to the gospel. Liz and Toby believed however that Jesus has not stopped being relevant, the Holy Spirit has not abandoned the church, the Father has not stopped desiring people be saved and the gospel message has not stopped being the power of God to save. It was that conviction that led them to begin a weekly Sunday gathering of 16 friends in November 2010 with the intention of it growing into a church.

As with St Michael’s, the first services were held in a local pub, and then later in in a variety of locations including the Rydges Hotel, the Surry Hills Neighbourhood Centre, the Paramount Building, Sydney Boys High School, and Crown Street Public School. Over this time Vine Church saw God transform the lives of many people and giving them the life, love and freedom that comes from being connected to Jesus. 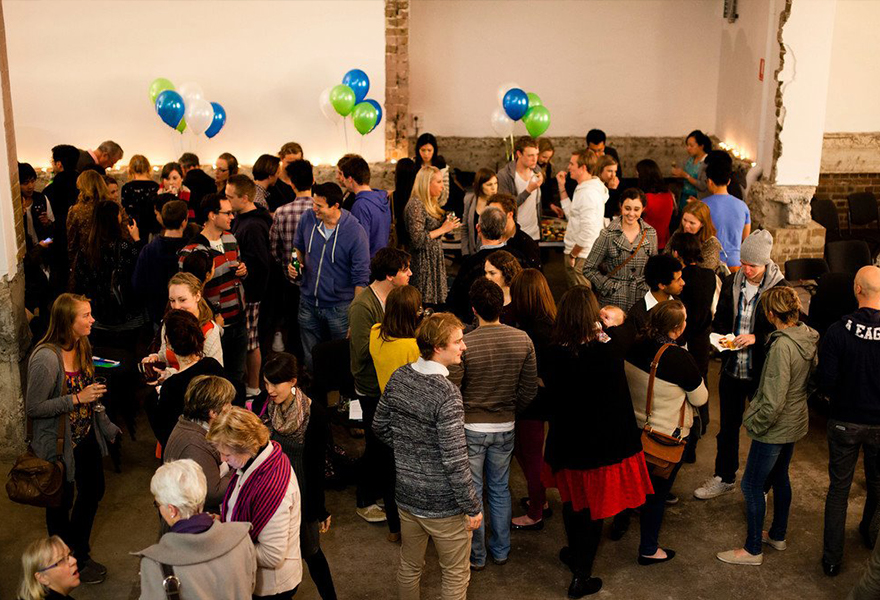