A hope that establishes justice 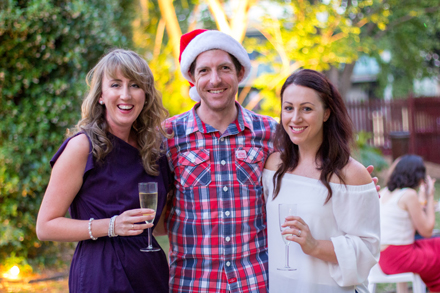 Earlier this year I watched the HBO documentary, The Jinx. It tells the story of Robert Durst — a man who has either gotten away with three murders, or someone who is strangely jinxed, because people around him keep getting killed. At one point in the doco, just after Durst has been acquitted, an investigator turns to the camera and says, "As a homicide investigator, you work for God. Because the victim isn’t there to tell his story. You’re there to represent the victim, you’re there to tell his story, you’re doing that for God.”

This Sunday we're looking at the hope Jesus brought with his birth – specifically by looking at the justice he has the power to establish – from Isaiah 42. It's a justice which will 'free captives from prison and. . . release from the dungeon those who sit in darkness.' (Isaiah 42:7).