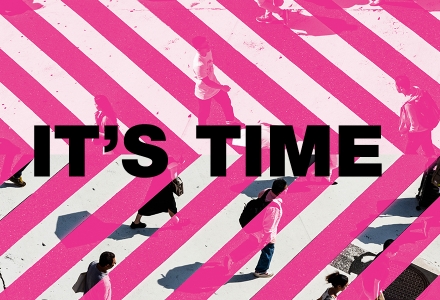 The most successful election campaign ever run in Australia was the 1972 “It’s time” campaign which brought the Labour party out of the political wilderness. Most people over 45 still know the song that went with the campaign. For Australians, it was something like Obama’s famous “Yes we can” campaign.

The very first words of Jesus in the Gospel of Mark are, “The time has come.” Jesus says, “It’s time!” and his campaign is not political spin, but the genuine announcement by the one who has the power to bring us out of the spiritual wilderness into a better world.

Join us as we start 2019 looking at what Jesus offers the world.